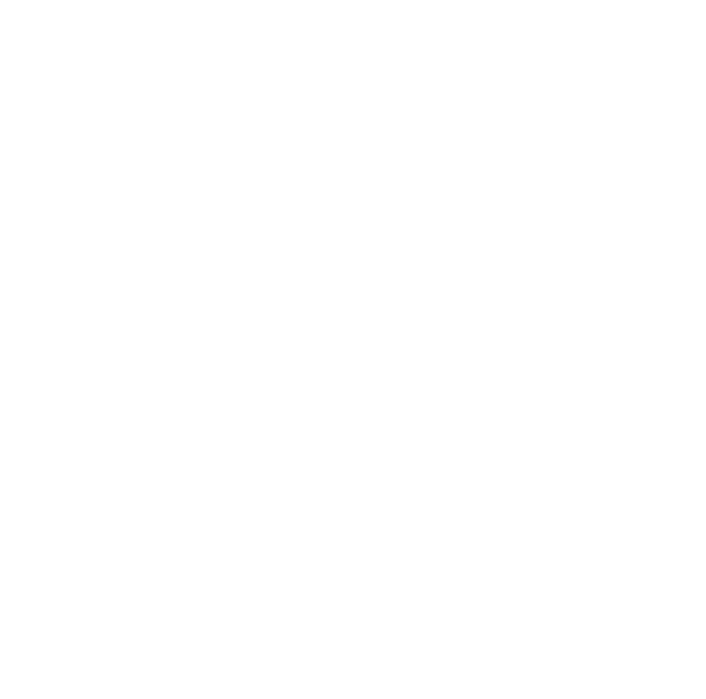 The DfE Relationships Education RSE and Health Education Guidance (2019), the Equality Act 2010 and the Public Sector Equality Duty, advice to schools (2014), as well as the Ofsted Education Inspection Framework (2019), make it clear that equality and inclusion of minority groups, including those who have minority gender identities and sexual orientations, are a legal requirement. Gladstone Primary Academy follows these legal requirements.

How gender identities and sexual orientations are discussed, included and taught at the Academy is important for the wellbeing of staff and pupils, as well as helping to reflect and prepare all children and young people for life in 21st century Britain.

Gender identities and sexual orientations are not taught in isolation, where the content is only about LGBT+ families, relationships and identities, but incorporated in wider lessons that are relevant and age-appropriate. An example of this could be learning about marriage, where it is important to include representation of heterosexual and gay marriages and the fact that, by UK law, same-sex couples are able to marry.

Issues concerning LGBT+ identities and relationships may also be explored as part of Anti-bullying lessons. It may be that a child has been bullied or put down for challenging perceived gender norms through dress, behaviour or friendships. Some children may respond to this by using homophobic, biphobic or transphobic language, regardless of the identity of the person being bullied. In this case, learning about respect, challenging stereotypes and different identities is not primarily a lesson on LGBT+ identities, but a lesson on respectful relationships and positive friendships which challenge bullying.

The DfE guidance (2019) states that, by the end of primary school, as part of Relationships Education, in the topic ‘Families and people who care for me’, there are a number of things that pupils should know:

In the topic ‘Respectful relationships’(also part of Relationships Education)pupils should know:

If you have any questions please contact the academy.